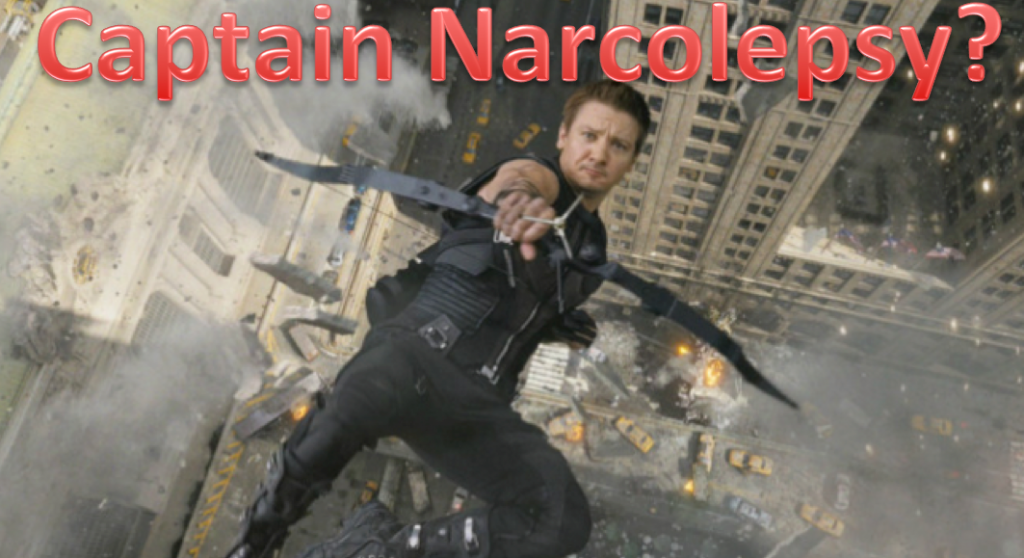 Recently, ‘Captain America: Civil War’ star, Jeremy Renner appeared on Live! with Kelly & Michael, stating, “I want to be Captain… Narcolepsy… I just want to nap whenever I want to nap.”

Kelly adds, “My husband already beat you to it. We call it mark-olepsy.” [Everyone laughs…]

In reaction, I wondered, “Is Jeremy Renner suffering from a sleep disorder?” He looks tired and according to this well-researched and eloquent petition, he’s been talking a lot about napping.

As a spokesperson living with narcolepsy in Los Angeles, my heart dropped watching this. Jeremy Renner seemed innocently unfamiliar with narcolepsy (he couldn’t even say the word clearly). However, the exchange implied that narcolepsy is something much more casual, fun or desirable than my reality of living with this serious neurological disease.

Instead, he associated narcolepsy with the typical joke and unfortunately, he perpetuated this stereotype on national TV. Do I think Jeremy Renner was malicious? No. Did I find his joke funny? No. I share why in this post about Homer Simpson “getting narcolepsy”.

Could Renner send out a few tweets to raise accurate awareness afterward? I think so!  Here’s a lovely example of Brad Paisley responding to an epilepsy advocate on Twitter after making an unfortunate analogy on ABC’s Rising Star. Last night, I sent Jeremy Renner two low-hanging fruit on Twitter. He’s yet to respond to this opportunity but I’ll keep you posted!

For better or worse, movie stars and TV show hosts play a powerful role in shaping public opinion. It’s wonderful when this power is used to raise accurate awareness (like with Macy Gray and the Daily Edition). On the flip side, celebrities perpetuating misconceptions make my efforts as a non-celebrity spokesperson a bit tougher, but I’ve been taking on this challenge for the past 7 years and don’t plan on stopping anytime soon.

What about Kelly Ripa? 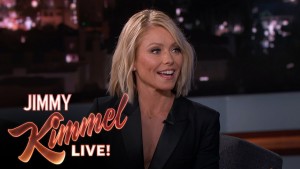 Interestingly, Kelly Ripa has poked fun repeatedly that her husband Mark might have narcolepsy. Apparently he falls asleep in strange places, and in my opinion, he should consult with a sleep doctor. Many patients including myself have reached out to Ripa via social media over the years to no avail. This is understandable the first time, but less so on a continual basis. I’d love to see a short segment about narcolepsy on Kelly Ripa’s program, featuring her husband Mark, a person living with the condition and a narcolepsy specialist/sleep doctor.

The Narcolepsy Community Speaks Up!

What I love about this story is that it doesn’t end here. While this past week was extremely busy for me personally and professionally, I’m so thrilled that the narcolepsy community took action right away! One woman with narcolepsy, Sarah Elizabeth Wheaton, started a well-researched and eloquent Change.org petition. 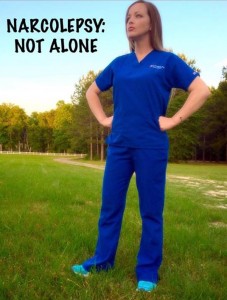 Many people reached out directly to producers via social media. Check out this SUPER-POWER-FUL response  from a fellow person with narcolepsy, Wendy Ellsworth!

I am so grateful to all those who took a stand for narcolepsy. Your voice matters and you make me proud to be part of this amazing and resilient community. By speaking up, you ARE reducing stigma and shifting misconceptions. Major cultural change doesn’t often happen overnight, and the road ahead may be long, but I truly believe we are taking strides in starting new conversations and building a brighter future for all those with narcolepsy for years to come.

If you love someone with narcolepsy, please:

Thank you for your support!