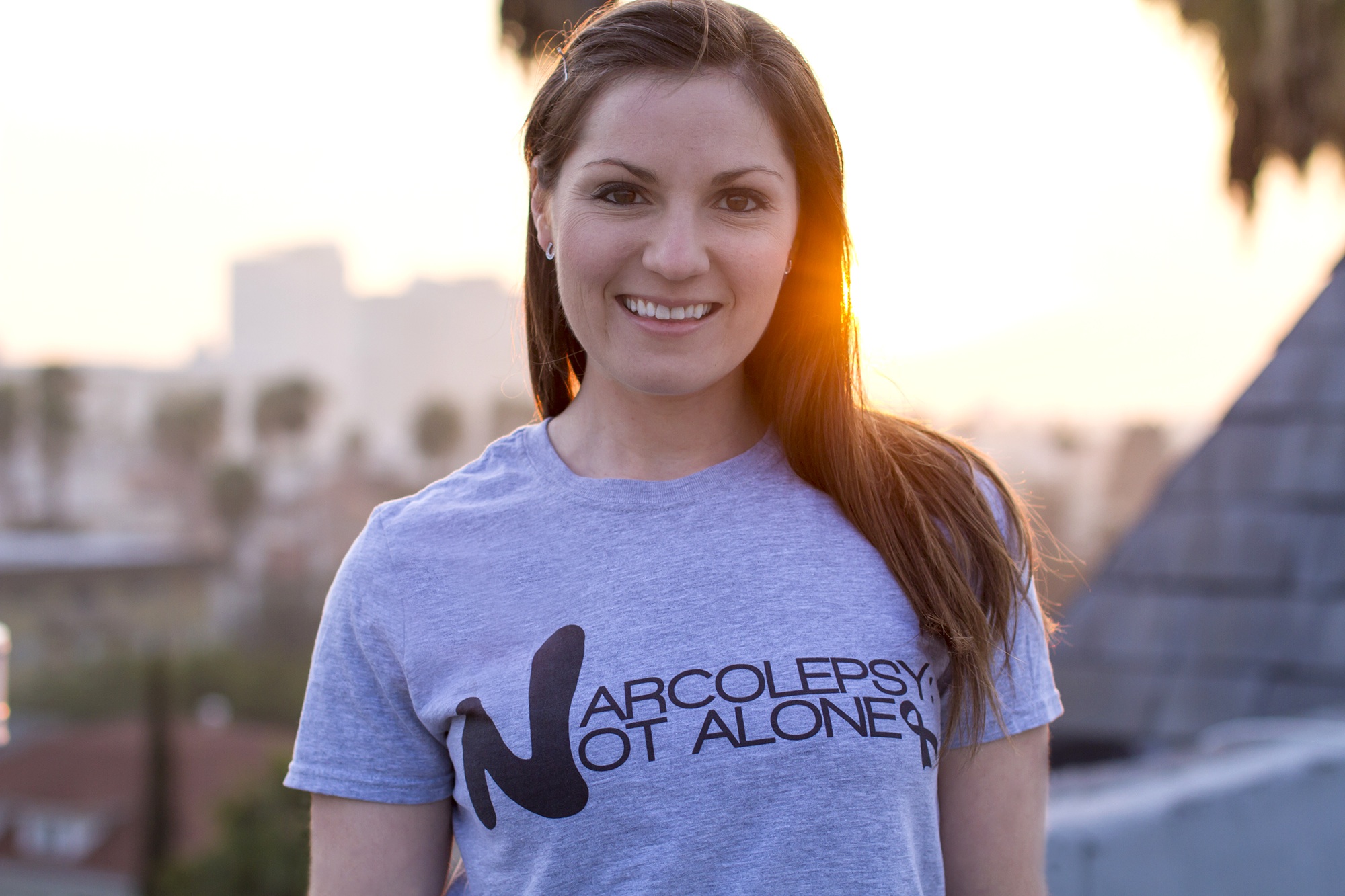 Julie Flygare, JD is the President & CEO of Project Sleep, a leading narcolepsy advocate, speaker, published author, and Stanford Medicine X ePatient Scholar diagnosed with narcolepsy and cataplexy in 2007. She received her B.A. from Brown University in 2005 and her J.D. from Boston College Law School in 2009. 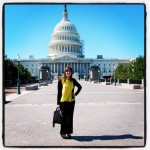 She is the author of "REM Runner" blog about running and living with narcolepsy. On April 19, 2010, Julie took on one of the greatest athletic challenges of her life, running the Boston Marathon. She has since run two more marathons, raising funds for the Jack & Julie Narcolepsy Scholarship. 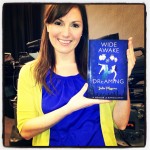 In 2011, Julie established the first SLEEP WALK in Washington D.C. and received the National Public Awareness Award from Narcolepsy Network.  In December 2012, she published Wide Awake and Dreaming: A Memoir of Narcolepsy, which won First Place in the 2013 San Francisco Book Festival Award for Biography/Autobiography.

In 2014, Julie co-founded of the Jack & Julie Narcolepsy Scholarship - the first-ever scholarship for students with narcolepsy. That same year, she created the Narcolepsy: Not Alone international awareness campaign to prove that narcolepsy is REAL and that we are NOT ALONE, with over 1,500 photos from all 50 US States and 48 countries around the world.

In 2013, Julie founded Project Sleep, a 501(c)(3) non-profit dedicated to raising awareness about and advocating for sleep health and sleep disorders. In 2018, she assumed the role of President & CEO of Project Sleep, her dream job. She currently lives in Los Angeles, CA where she loves to run, play tennis and explore the secret staircases across the city. 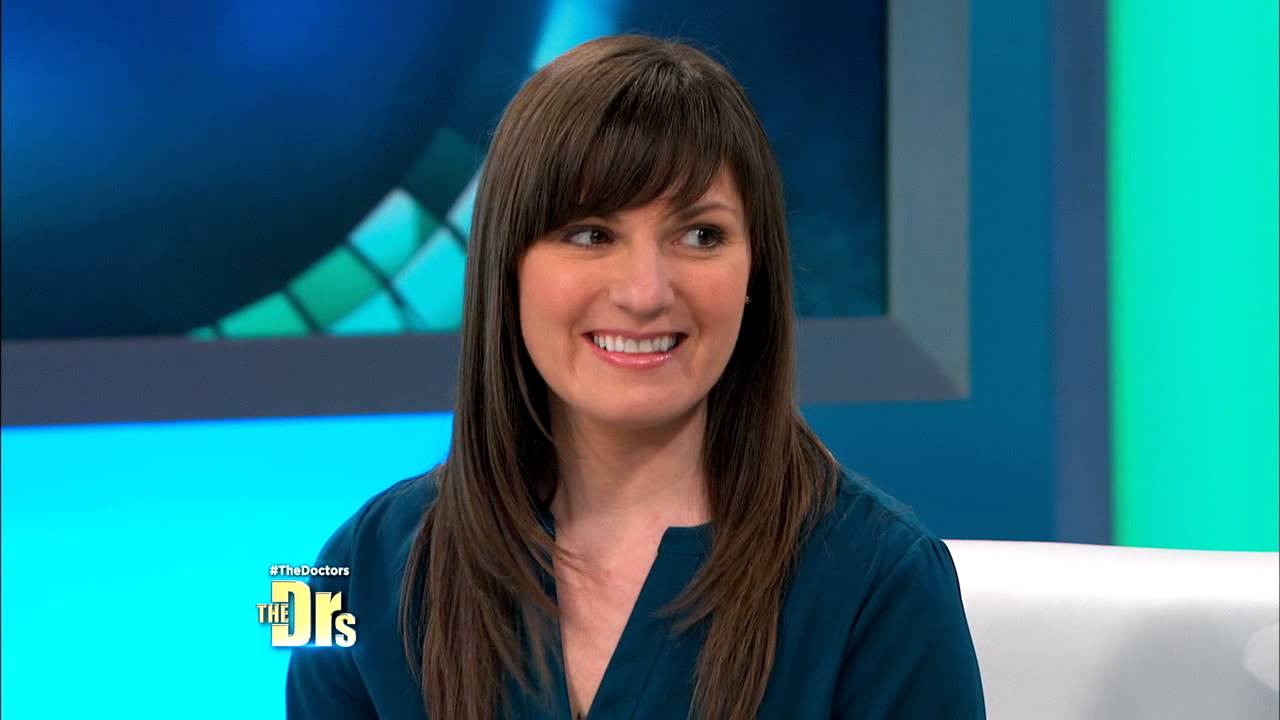 Narcolepsy is a neurological autoimmune sleep disorder in which the brain loses the ability to maintain normal sleep and wake states.  Affects 1 in every 2,000 Americans (200,000-250,000 Americans). For more info: Narcolepsy Resources.

Check out Narcolepsy: Not Alone®: 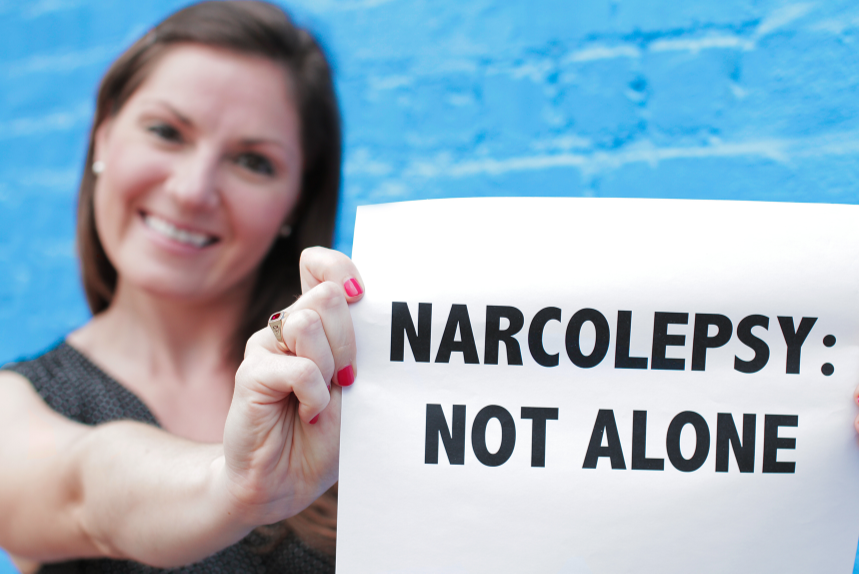 "You have been told that, even like a chain,
you are as weak as your weakest link.
This is but half the truth. You are also
as strong as your strongest link." -Kahlil Gibran 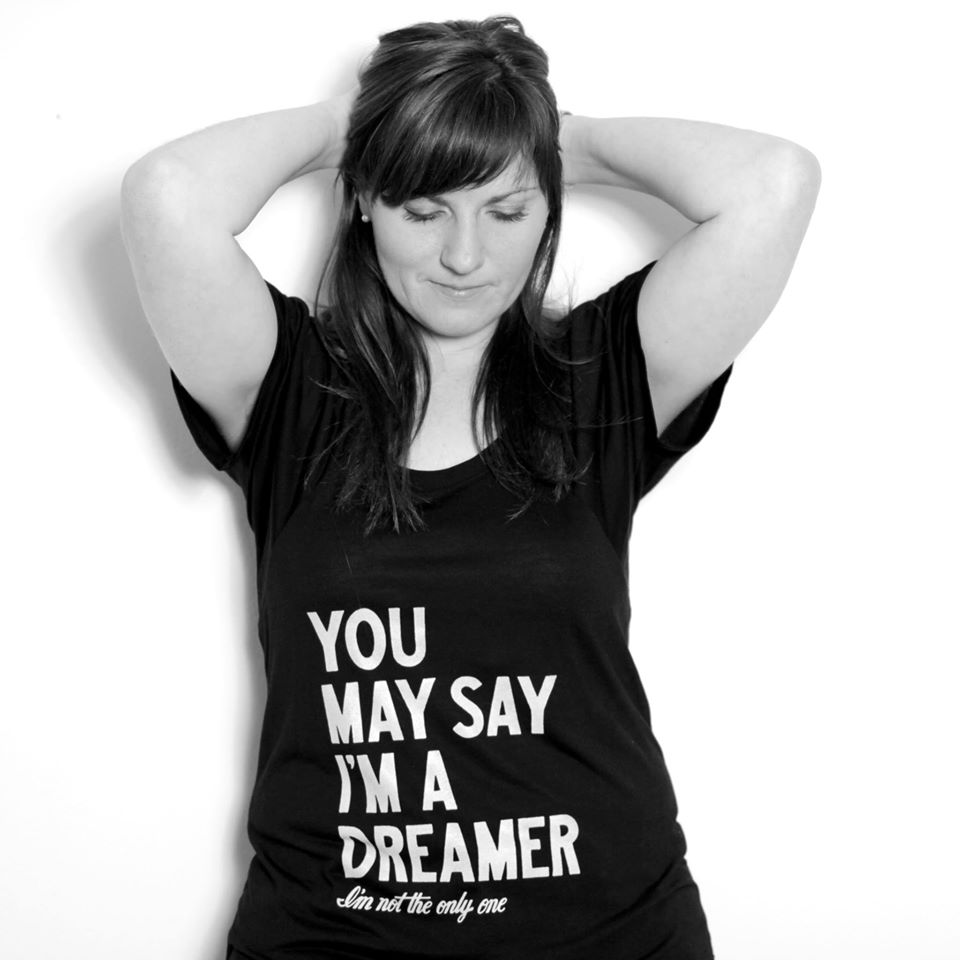 For children with narcolepsy to stand tall and proud, knowing they're overcoming adversity and going to succeed in life.

"I attended two of Julie's sessions at the conference; one about blogging and the other about advocacy. It was almost like hearing a motivational speaker, I imagine. She was so inspirational."
- Julie Fain, MTV True Life
"Julie Flygare is a Narcolepsy Rock Star, (an incredibly humble one at that!) and some one we should all pay attention to and look to when things seem impossible. From reading her blog, I can tell you that she tends to not let little things like impossibilities get in her way. Her positive attitude and genuine writings about who she is and how she deals with her disorder, and well, everything else, will take her further than she could ever hope to run. She is easily one of the more inspirational people I have met."
-Marcia (Founder, Dormez-Vous Studios)

Book Julie for your next event!  Her story offers something for everyone. 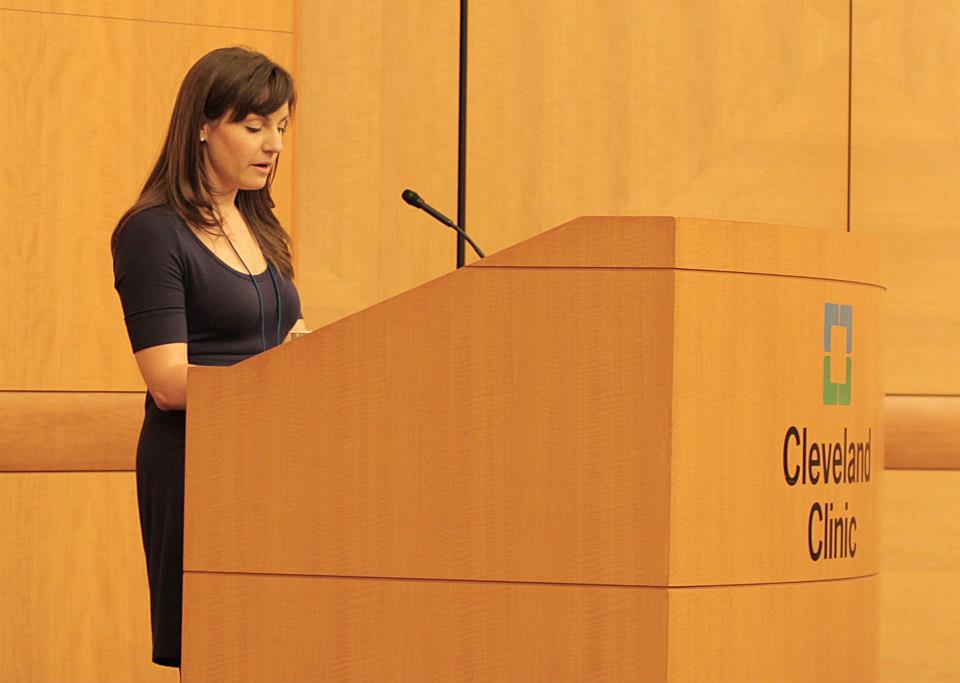 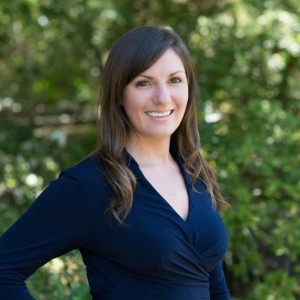 I am a narcolepsy advocate, speaker, and the award-winning author of Wide Awake and Dreaming: A Memoir of Narcolepsy. Living in Los Angeles and serving as President & CEO of Project Sleep, I love opening people's hearts and minds to the real narcolepsy, a neurological disorder affecting 3 million people worldwide. Thanks for stopping by! 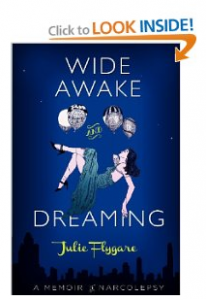 what is narcolepsy? infographic 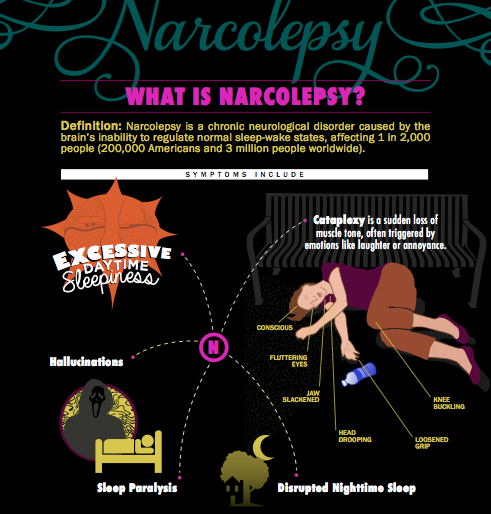