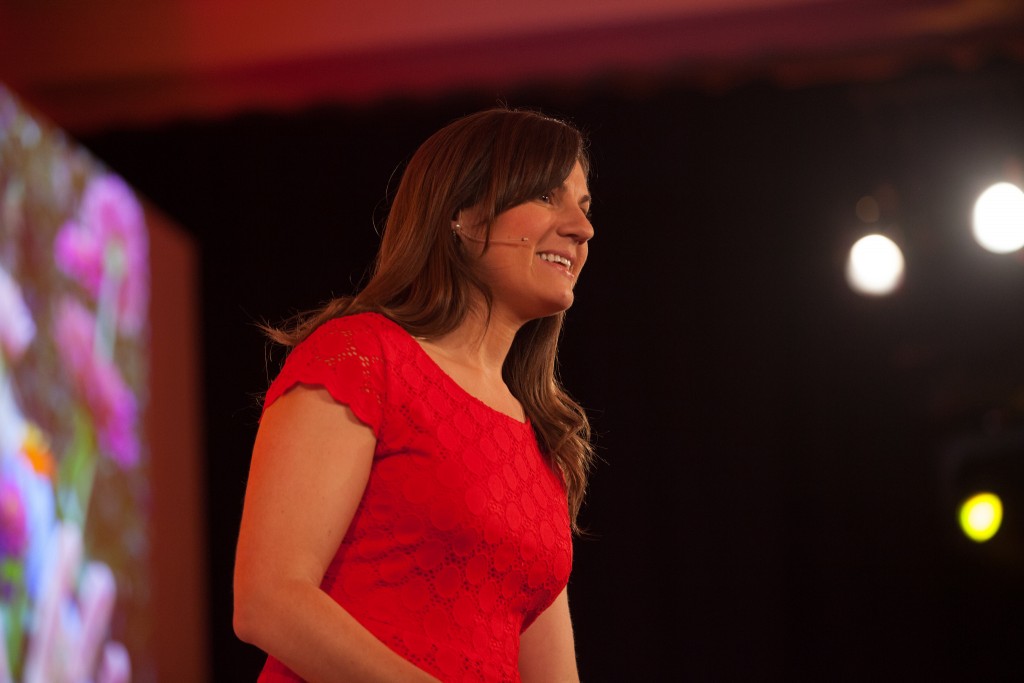 REM Runner’s Note: On Sept. 24, 2015, I had the huge honor of stepping on the MedX main stage at Stanford Medical School to give an ePatient Ignite Talk. This is (more-or-less) what I said:

Diagnosed with narcolepsy at age 24, I was excited to tell my friends and family. Finally! I had legitimate medical terms to describe my symptoms.

But what I didn’t expect was their reactions. One of my best friends looked at me like I was from another planet. Others changed the subject quickly. Some people laughed in my face. 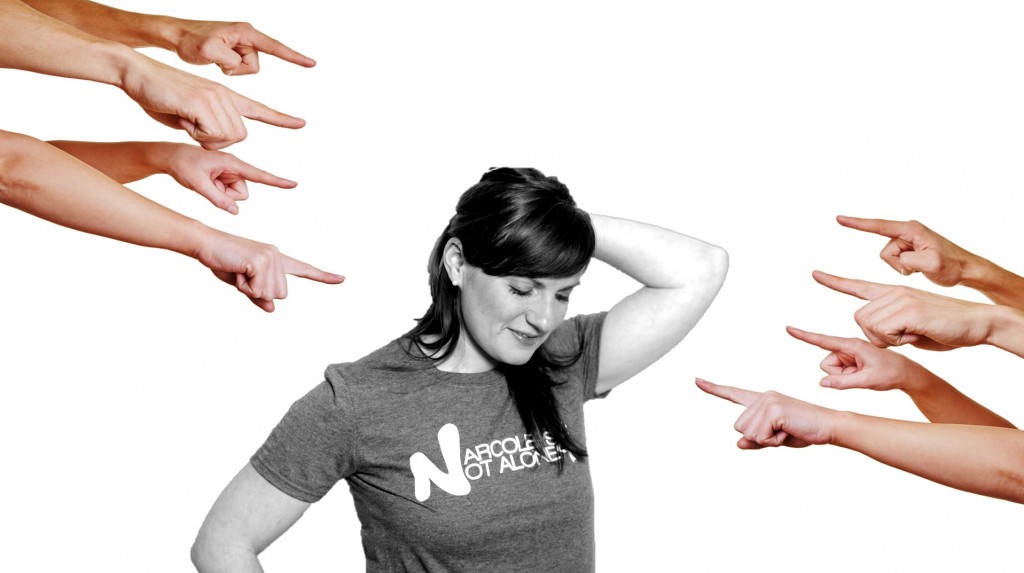 But my experience hadn’t been a joke at all.

At 21, I woke up to a burglar opening my bedroom door and rushing at me with his arms stretched out toward my neck to attack me but I couldn’t respond. I wanted to kick and run away, but I lay immovable and shuttered in terror at what he would do to me.  Next time I looked up, he wasn’t there. And he never had been. But he kept coming back on many nights. 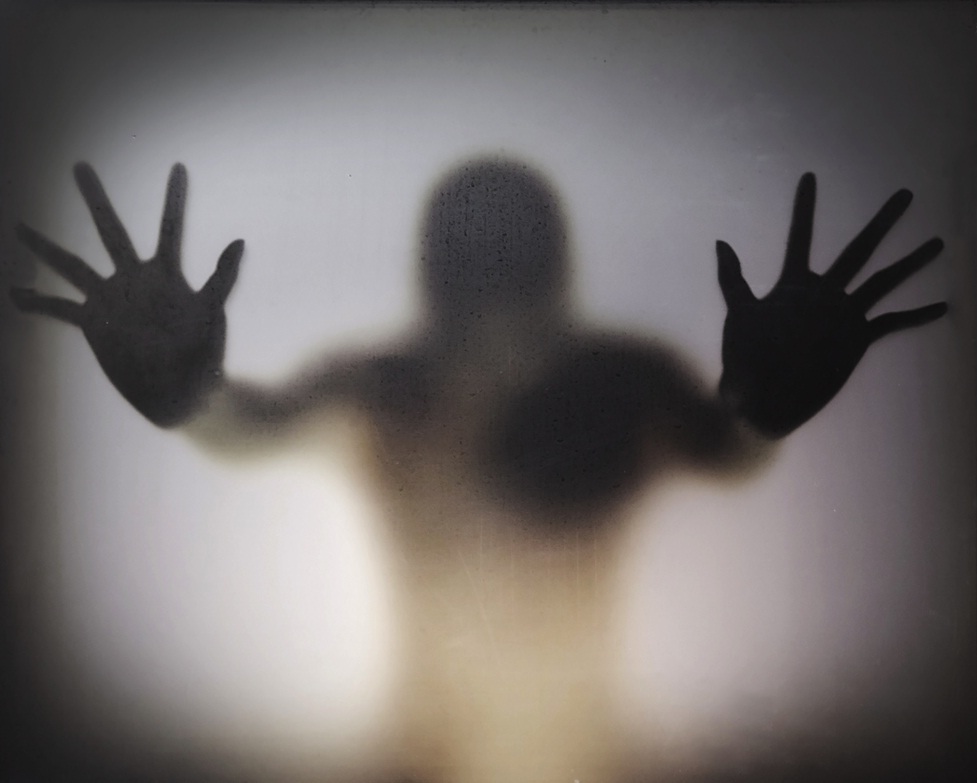 This was a terrifying vivid hallucination associated with narcolepsy. At the same time, I experienced excruciating sleepiness during the day and times when everyday emotions like laughter caused my body to collapse to the ground paralyzed, but I remained conscious, it feels like being awake in a corpse.

These real symptoms of narcolepsy are demoralizing, embarrassing and dangerous, but the only thing worse than all of this, was feeling like no one understood what I was going through.

After getting so many bad reactions, I stopped telling people.  I gave up on finding connection, and increasing felt lost and alone, and mad as hell. Driving by myself, I screamed in my car, unleashing a rage I’d never felt before.

I ended up studying rare disease drug policy in law school and put my fierce passion into that. Upon graduating, I’d kept my narcolepsy private for two years, but I realized we were caught in a catch 22. We didn’t like people’s misperceptions, so we kept it private, perpetuating the misperceptions and perpetuating our silence. Someone had to break the cycle.

I set off to change the perceptions by writing a book, blogging and advocating in DC. But what I never expected was that by me talking about my experience, others with narcolepsy heal that loneliness. 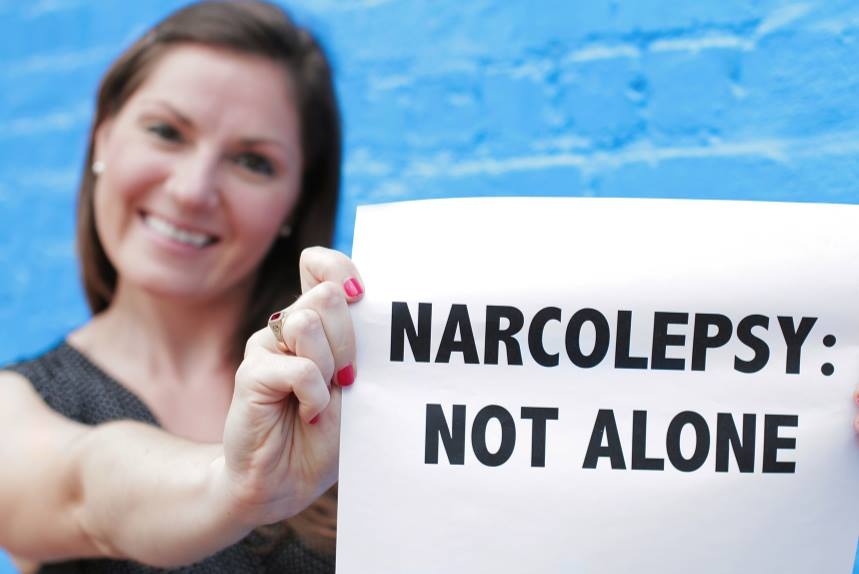 This is why I started the NARCOLEPSY: NOT ALONE campaign. With 1 in every 2,000 people living with narcolepsy, and in this era of social media and “overconnectedness”, NO ONE deserves to suffer this misunderstanding alone.

We have collected over 1,300 photos in the campaign from all 50 U.S. States and 48 countries around the world.

Having heard from people with narcolepsy all over the world, the stories are so similar and despite the very real adversity of symptoms and treatments, it is often the social disconnect that hurts the most. In fact, I believe that feeling “lost and alone” should be listed as a symptom of narcolepsy, so that it is on the top of everyone’s minds in how you treat patients facing these very real challenges.

Perhaps this is a wound we don’t even realize how bad it was until it starts to heal. I remember the first time I met another person with narcolepsy, we talked for hours in her car and I remember thinking she’s so cool. I don’t know what I had expected but I was surprised to find that she was awesome and just like me.

However, when speaking about the importance of social support to medical communities, I often notice eyes glaze over and I’m not sure if they quite get it. So let me be clear:

If you are NOT talking to your patients about the importance of social support, you are making a medical error.

You can help people find this connection. You can prescribe me. Prescribe another patient. Prescribe support groups and online communities. Some patients may not be ready for this, and that’s okay, but plant the seed anyway letting them know that others are out there living with the same condition.

What does this mean? It means empowerment, acceptance, taking off a mask and showing the world who you are. It means that the next time someone laughs in my face about my serious illness, I can close my eyes and think of all the people around the world who understand. And I can smile. 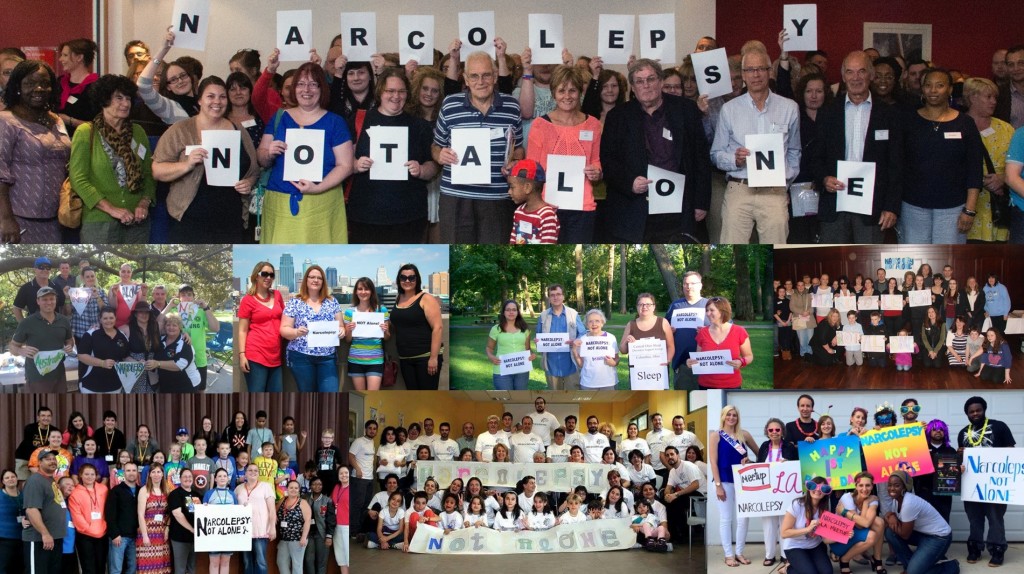