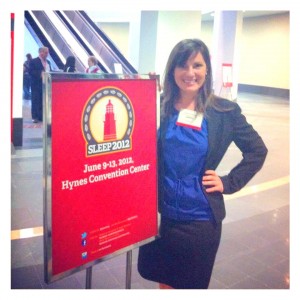 I had the honor of attending SLEEP 2012 in Boston, MA last week. This conference brought together sleep doctors and researchers from around the world. I volunteered at Wake Up Narcolepsy’s exhibition hall booth. It was great to see familiar faces and meet many new people.

Narcolepsy was very well represented at SLEEP 2012 with Wake Up Narcolepsy, Narcolepsy Network, Dr. Mignot, Dr. Scammell, Dr. Thorpy and Dr. Rye in attendance (among other narcolepsy advocates and researchers).  I’m more hopeful than ever for the future of narcolepsy! 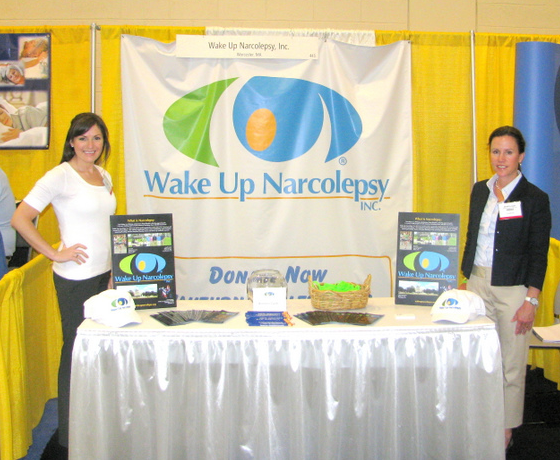 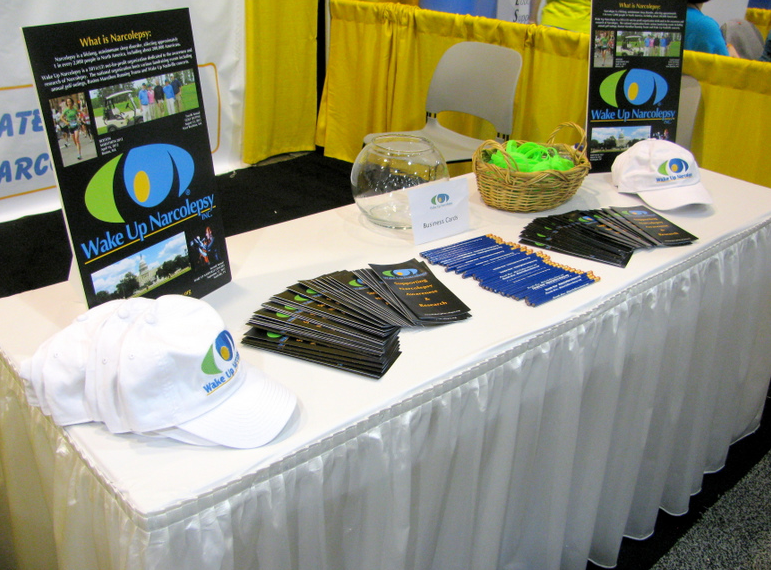 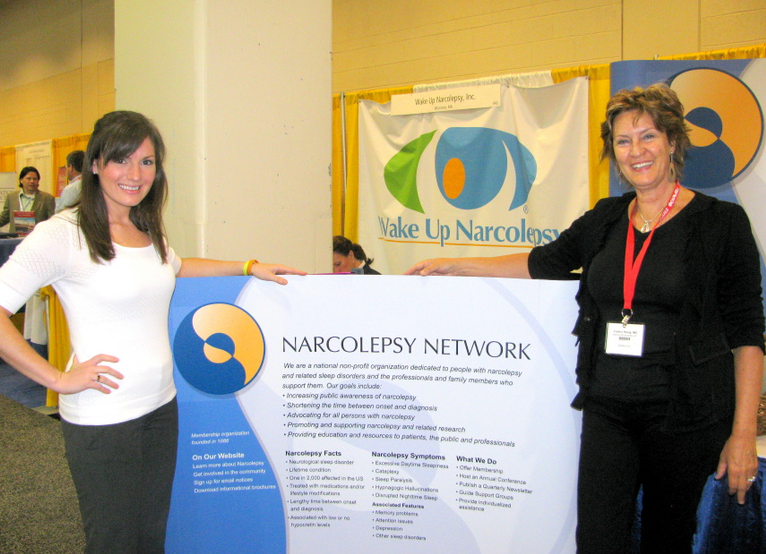 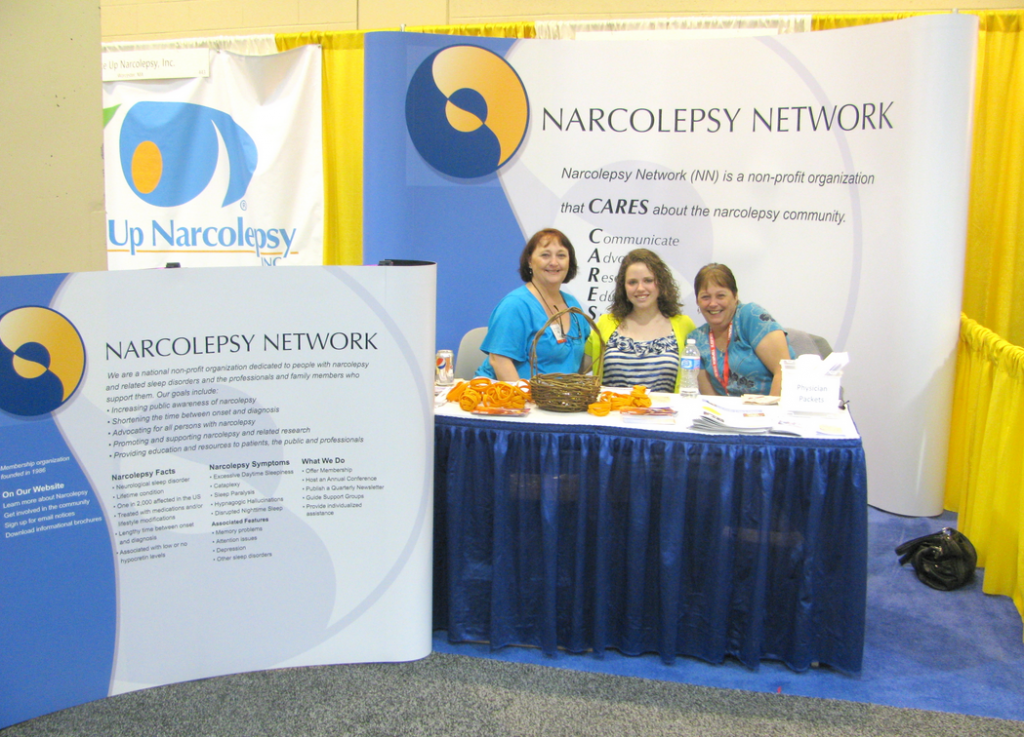 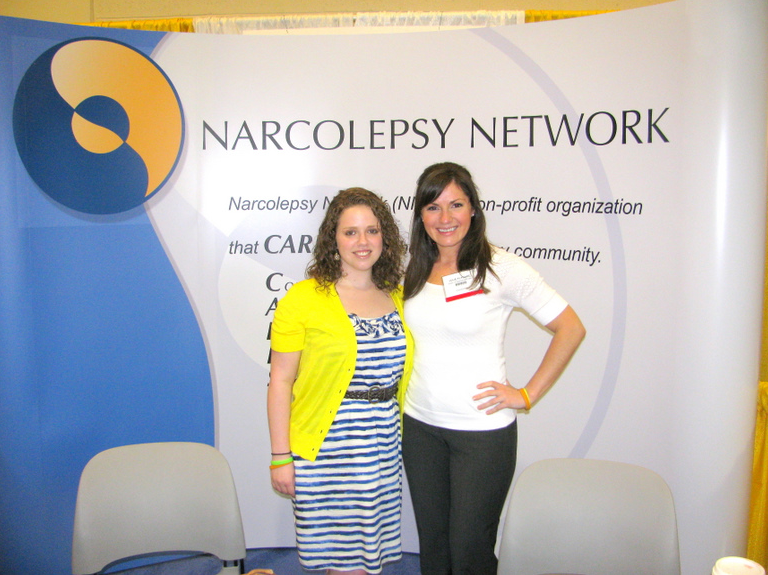