Twelve years ago today, I was diagnosed with a classic case of type 1 narcolepsy with cataplexy, just four days after my 24th birthday. So as of today, four days after my 36th birthday, I’ve now spent one-third of my life officially as a “person with narcolepsy” (not counting the years of symptoms before diagnosis).

For fun today, I searched my emails from that fateful day, Sept 18, 2007, and interestingly, I didn’t mention “narcolepsy” once via email that day, but I did send a lot of writing samples and cover letters for law firm job interviews… Interviews for fancy jobs I would never secure, and visions of “success” I would never realize.

“Futures have a way of falling down in mid-flight.” ~Veronica Shoffstall, After A While

It took a while for me to realize I wasn’t going to “get better and go back to my life as planned” after starting treatment. The emails to my dad proclaiming: “I HATE narcolepsy” started a few months later. For me, the hell of the next several years was a lifetime low.

“Innovation doesn’t happen because there’s some person who’s in some great circumstance and everything is going well and they get on a roll and they make something for the world. Innovation happens—art happens—because of suffering.” ~Claire Wineland, Klick MUSE New York 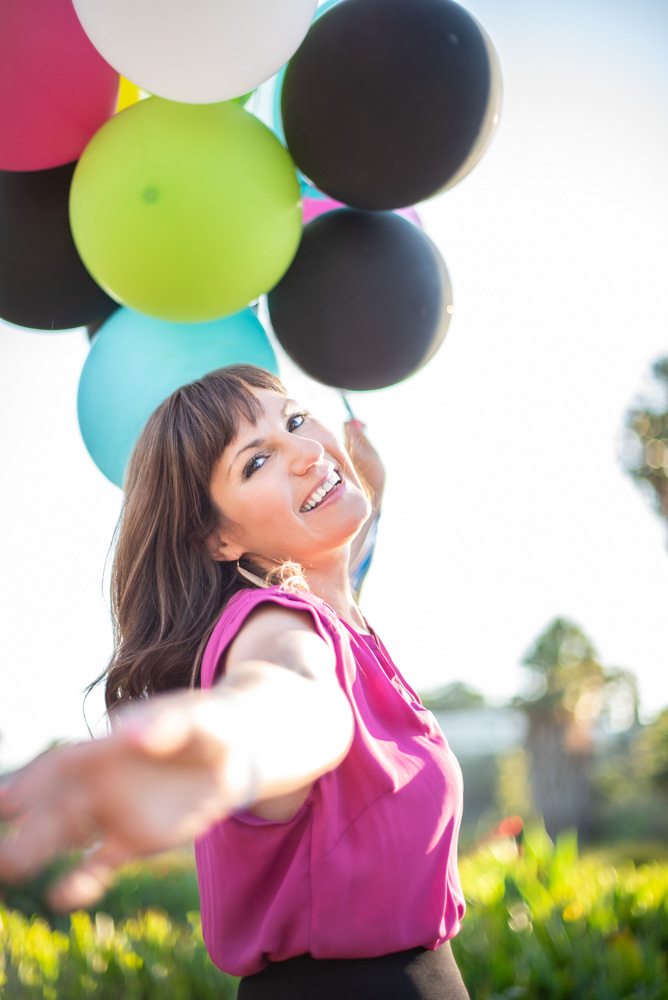 This is one of those moments that have made the past one-third of my life the richest years, with lessons learned about pushing beyond my comfort zone, letting go of other people’s expectations, standing up for what i believe in even when its not popular, and finding the courage to build my dream organization Project Sleep to align with like-minded people who want to disrupt the status quo and innovate for a brighter future.

No matter where you are, I want you to know that it is temporary and will not last forever. It’s a bubble. Things will shift or eventually, you can change bubbles. I never could’ve imagined where i would turn up 12 years after my narcolepsy diagnosis, it’s much bigger and more meaningful than anything i ever dreamed for myself.

I never could’ve reached this reality without your support. Thank you to YOUR kindness, trust and love over so many years.❣️