There are many ways to climb Mount Washington.  Let’s start with the best: 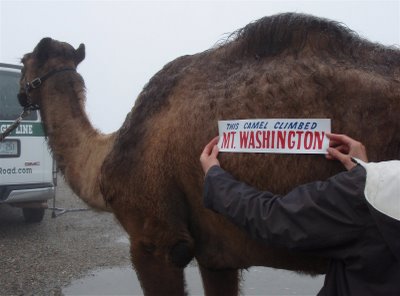 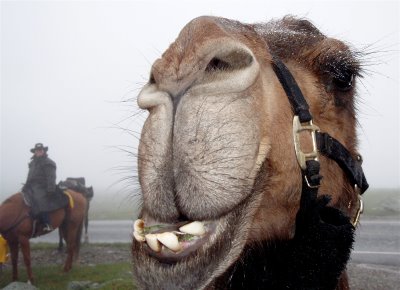 Meet Josh, the first Camel to reach the summit of Mt. Washington! On July 8, 2009, Josh and his entourage left the base at 3:00am to begin the 7.6-mile trek to the summit. Accompanying Josh were two horses named Kid and Mariah, an Irish wolfhound and handlers. Climbing through fog, mist and rain, the crew made good time up the Mt. Washington Auto Road until the final 100 yards. 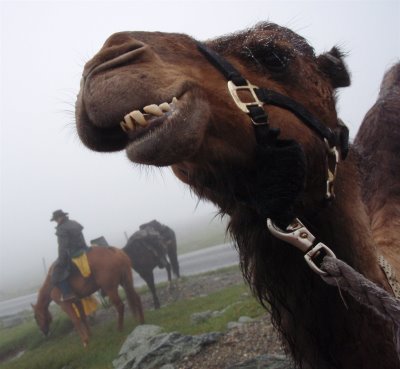 Unaware that the summit was so close, Kid decided he no longer wanted to climb, and Josh refuses to go anywhere without his best buddy. After much cajoling, Josh and the rest of the group reached the summit in just over five and a half hours.

When asked about the climb, Josh said, “Chomp, chomp, chomp.” Apparently, he worked up quite an appetite. 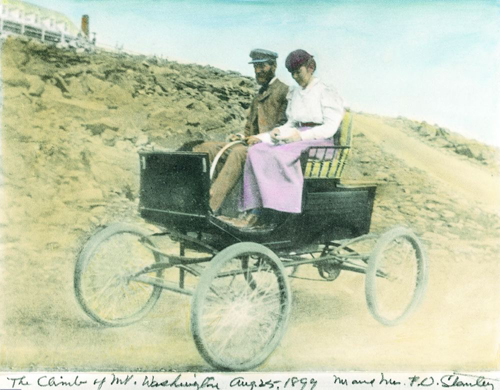 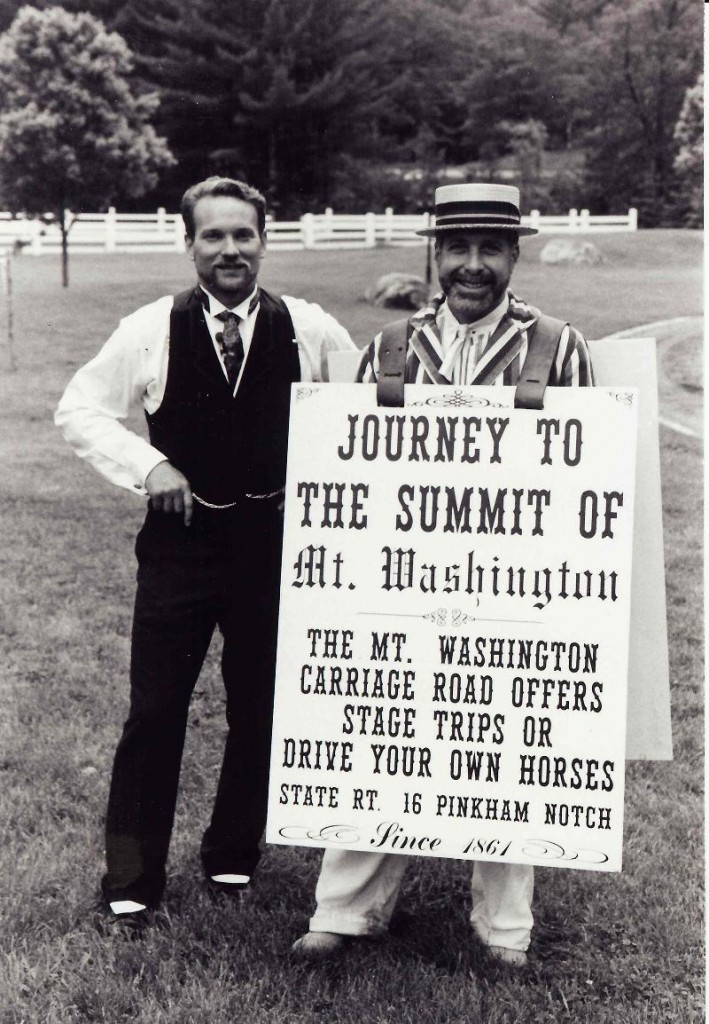 #3. BY COG RAILWAY: In 1857, Sylvester Marsh’s idea for building a railway up Mt Washington was considered insane. It opened in 1868 as the world’s first mountain-climbing cog railway. The railway is sometimes called “Railway to the Moon” because one state legislator remarked that Marsh should not only be given a charter up Mount Washington but also to the moon. This railway remains one of the most popular ways up Mt. Washington.

#4. BY SNOW COACH: A specially constructed all-wheel drive and unique 4-track system allows the 9-passenger SnowCoach to deliver you to the world above tree line. The picture speaks for itself. 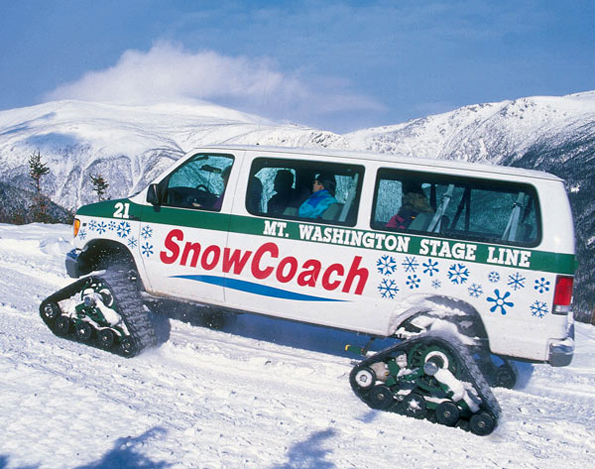 #5. BY RACE CAR: Since cars were invented, they have been climbing the Auto Road. The Mount Washington Hillclimb Auto Race, also known as the Climb to the Clouds, first took place in 1904. In 2010, Travis Pastrana reached the summit at 6 minutes 20.47 seconds, by traveling at an average speed of 72mph. This is the unofficial best record. 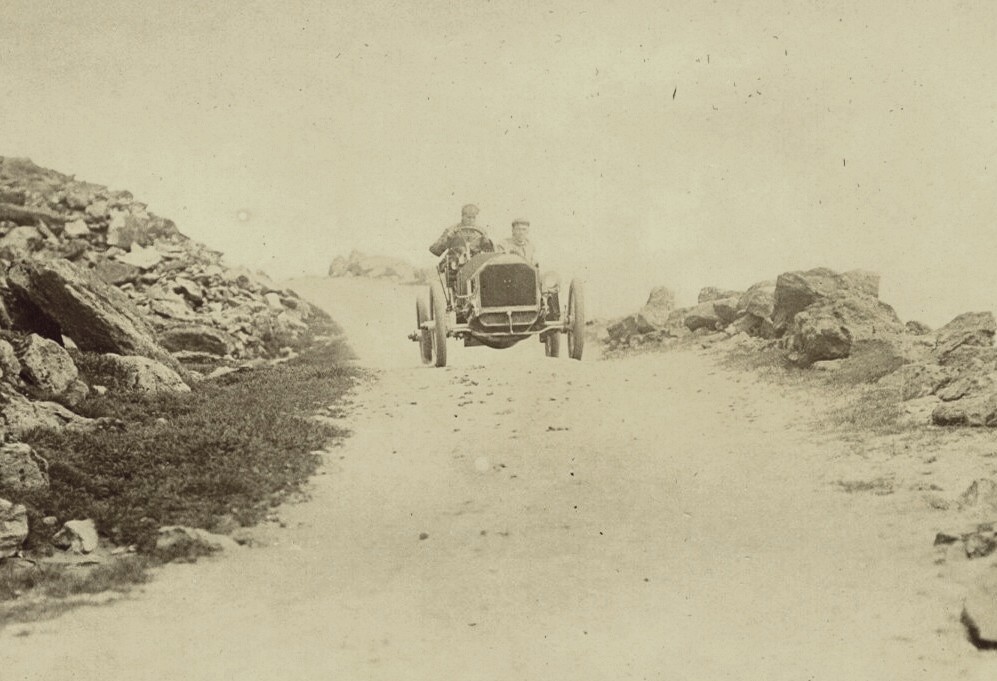 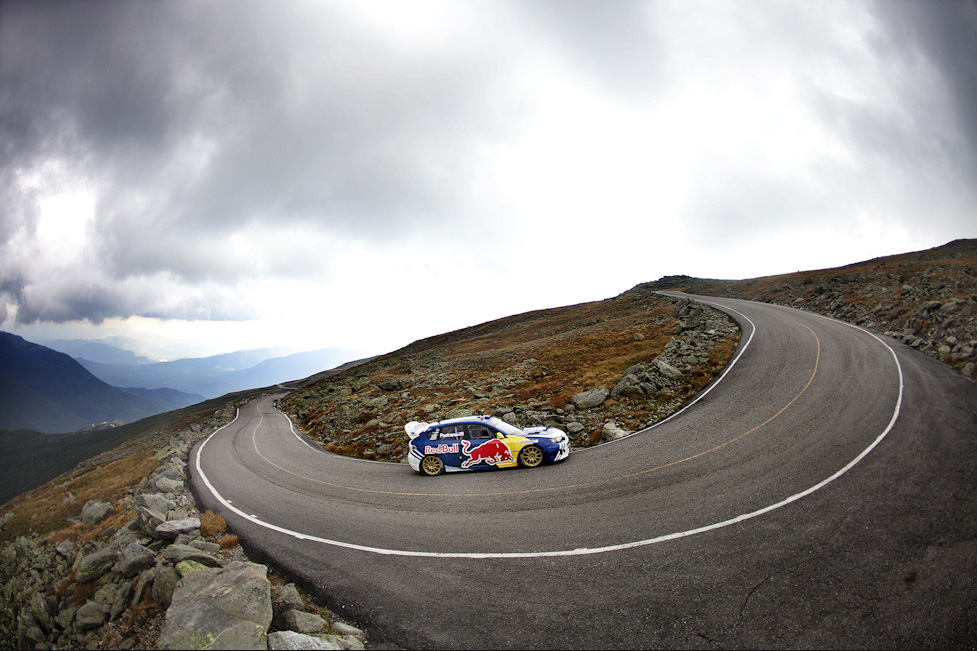 #1. WORST WAY UP MT WASHINGTON? RUNNING! While hikers enjoy a nice day-long hike, someone had the crazy idea, “Let’s run up Mt. Washington!” The first road race (MWRR) took place in 1936. Now, elite runners from across New England, throughout the U.S., and from countries as far away as Kenya, come to make the grueling climb to the summit of the highest peak in the Northeast.

In 19 days, one person with narcolepsy joins the race!  Support my quest here.

For a quick “tour” of the course, watch this awesome video: