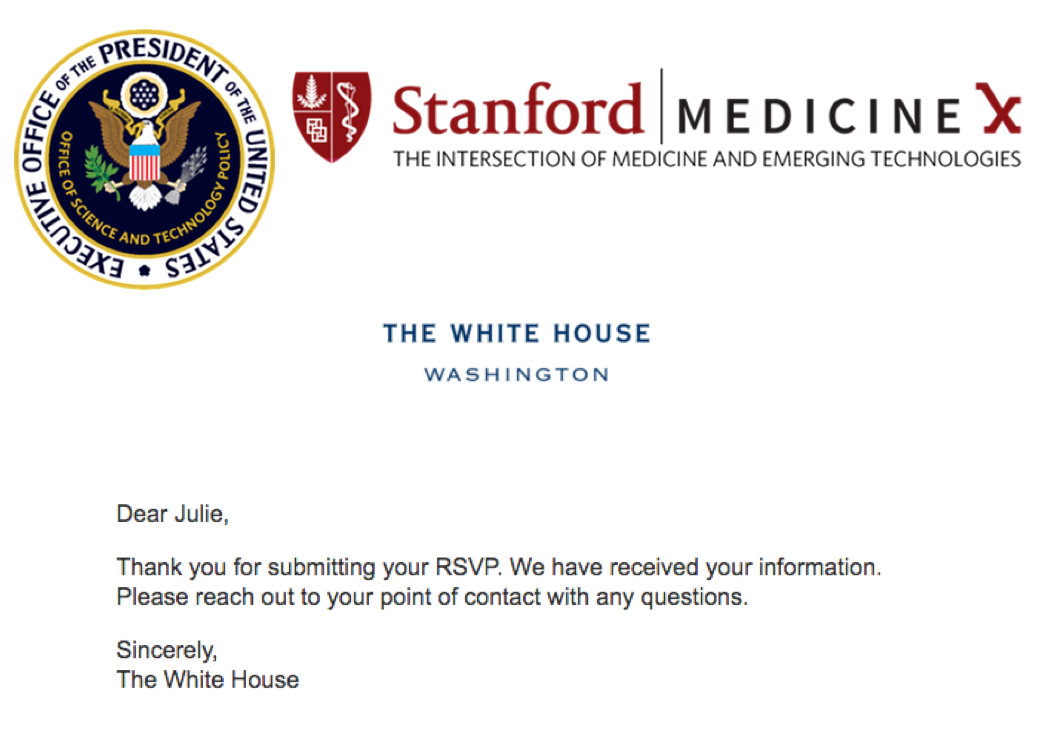 This week, I received a very special invitation from the WHITE HOUSE! I am so honored to share that on June 2, 2016, I will join the Medicine X and EveryoneIncluded™ family of rockstar advocates and innovators at the White House for an important discussion on patients as equal partners in research, a core goal of President Obama’s Precision Medicine Initiative. (Check out these great videos to better understand how MedX/EveryoneIncluded™ uses a framework of trust and respect to transform healthcare.)

I still can’t believe the news. Narcolepsy has been in the shadows for so long, so often misunderstood and underrecongized, even though it is a serious neurological disorder affecting 200,000 Americans. So for a person with narcolepsy to be invited to the White House because of narcolepsy? Wow.

Narcolepsy is ideally suited for Precision Medicine. Targeted therapies and prevention strategies should be able to be developed for type 1 narcolepsy, given what we know now about the loss of hypocretin/orexin and the environmental and genetic risk-factors. How can we, as patients partnering with researchers, help make this happen sooner rather than later? 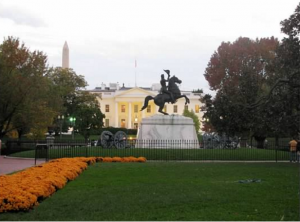 But I’m getting ahead of myself… For now, I am extraordinarily grateful to have a seat at the table for this important national-level discussion. And I hope this moment is meaningful to the entire narcolepsy community, as just one additional sign that, YES, we are making progress and raising narcolepsy’s visibility in places… like the White House!

Reflecting on this moment, I couldn’t help but think of the time I spent in DC at the beginning of my advocacy journey. Seven and a half years ago, I sat in my DC apartment contemplating whether or not I would give up my privacy to start a blog about narcolepsy.

Unsure what to do, I went for run – later described in my memoir:

“I went for a short run down 16th street toward the White House… Once at the White House, I continued to the National Mall and watched the big pink sun dip down in the sky behind the Lincoln Memorial. The surrounding monuments honoring presidents and war heroes reminded me of leaders who had stood up for what they believed in… 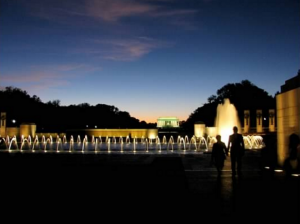 Would I remain anonymous or give up my privacy?

While running, it occurred to me that we were caught in a cycle of misunderstanding, but if no one spoke up about the real condition, how would the cycle break?

I stopped at a busy intersection a few blocks from home to wait for the walk signal. I put my hands behind my head, gasping for air to catch my breath. I’d been sprinting without realizing it. Giving up my privacy was a big decision, but I knew right then, I was done hiding.”

So much has happened since that day! I’ve traveled around the world as an author and speaker, run two marathons, started a non-profit, and moved across the country to Los Angeles. 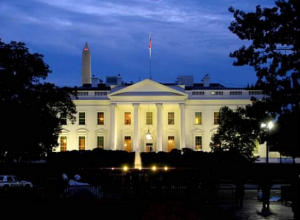 There’s still so much work to do, yet it’s incredibly special that I will loop back to the White House at this point (to step inside instead of just running past). This is not where my story of narcolepsy began, but it is very much where it transformed into something entirely new and different.

This is where I found my voice. Where I caught the “advocacy bug” – the best chronic condition I ever caught. This is where I took off my mask and announced to the world: “Hi. I’m Julie Flygare and I’m a person with narcolepsy.” 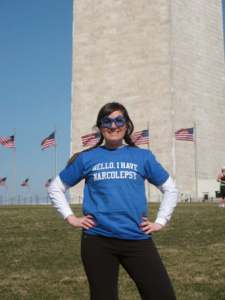 I am so grateful to Dr. Larry Chu and the MedX/EveryoneIncluded™ team for their vision and leadership in changing healthcare and for letting me tag along! Thank you to my friends, family, and co-advocates for your support and encouragement. Your kindness is NOT lost on me. Narcolepsy has taught me to appreciate every drop of positive energy and inspiration sent my way.

On June 2nd, I hope to make you proud! And as always, I will report back afterward.

(Book excerpt above is from pg. 183-184 of Wide Awake and Dreaming: A Memoir of Narcolepsy)