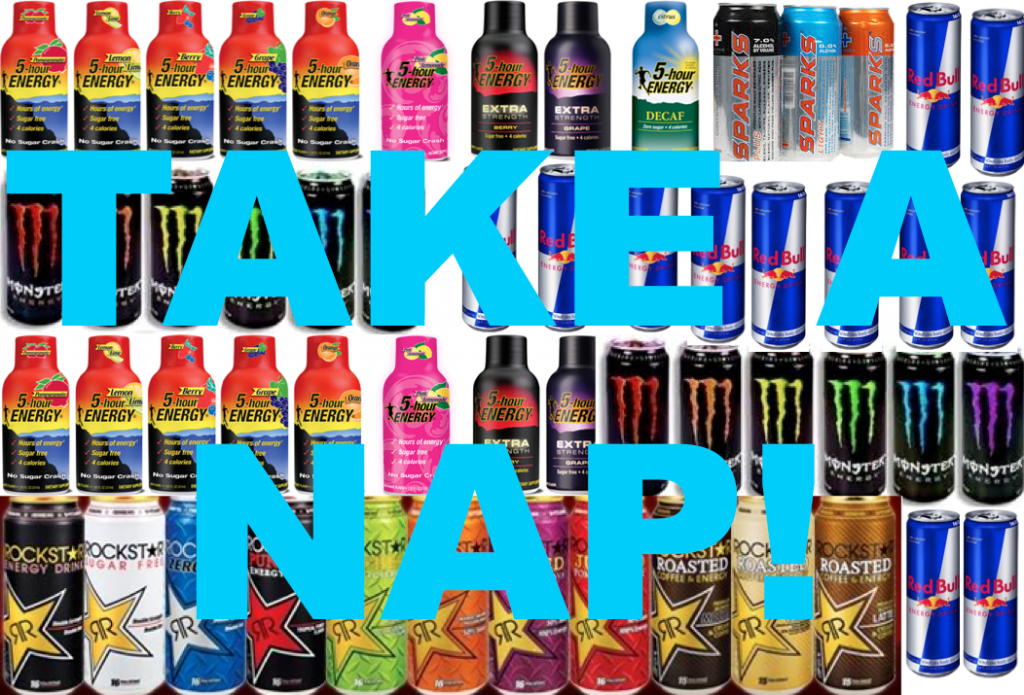 The Huffington Post reported that today is National Napping Day (as established in 1999 by a Boston University professor William Anthony, Ph.D., and his wife, Camille Anthony).

“Our goal is to encourage folks to take a nap wherever they may be, at home, at the workplace or on vacation, and to make it a regular part of their healthy lifestyle,” Anthony said in a statement. “It is a day when nappers all over the country need to lie down and be counted.”

I applaud Yuqi Hou and Harvard College for being ahead of the curve on napping. Thank you also to Huffington Post for drawing attention to National Napping Day. Naps increase productivity (my all-time favorite article discusses why naps should be encouraged in the workplace).

Yet, napping remains controversial and humorous in America. Why?

Some people equate napping with laziness. If I felt like being lazy, I would play a game on my phone, watch TV or eat a snack. Those things are fun. We don’t experience sleep on a conscious level so why would anyone choose to sleep randomly during the day?  Especially in awkward circumstances. This is a sign of excessive daytime sleepiness, not laziness.

America needs to open it’s eyes to the real causes of daytime sleepiness. Daytime sleepiness can be caused by sleep disorders, sleep deprivation, depression, as a side effect from medications, or as a secondary symptom related to other disorders and diseases.

Daytime sleepiness is pervasive in our society, but don’t take my word for it – look at the popularity of energy drinks, caffeine, and stimulants. We spend millions of dollars on convenience-store “remedies” that temporarily mask sensations, without acting on the cause of sleepiness. Oh, and energy drinks are sending our youth to emergency rooms at increasing rates (as reported by the New York Times).

Naps are free, safe and for some, very refreshing.  Imagine how many people would nap regularly if they weren’t afraid of being laughed at, repremanded or fired?

Sadly, we laugh at nappers while sending our children to the hospital on energy drinks. So long as sleepiness and napping remain “jokes” in our society, we will not have a productive conversation about solutions, like visiting sleep doctors and taking naps.

Today, let’s celebrate National Napping Day. In the future, I hope for a culture that respects sleep, sleep disorders, daytime sleepiness and napping – as major parts of health. It’s my dream to help make this change.