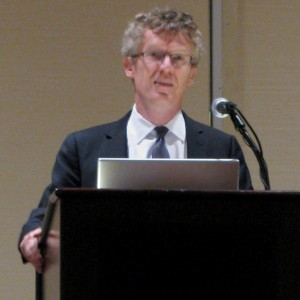 Recently, Science reported that Science Translational Medicine (STM), retracted an important study in their December 18, 2013 journal by Dr. Emmanuel Mignot of Stanford that explained the first steps in our understanding of narcolepsy as an autoimmune disorder. In his study, Dr. Mignot had found that T cells were primed to attack hypocretin.

Hypocretin are the brain cells that regulate wakefulness. However, 95% of the neurons that produce hypocretin are missing in the brains of people with narcolepsy. It’s believed to be an autoimmune attack – something very particular destroying these cells.

Dr. Mignot’s latest research published by STM was the first step in understanding this autoimmune process. Dr. Mignot also showed that the hypocretin cells and fragments of the H1N1 virus had molecular similarities.

This was important given the strong epidemiological association between narcolepsy and the H1N1 flu vaccine in Europe (Pandemrix) starting in 2009. By showing the similarities between hypocretin and fragments of H1N1 virus, Dr. Mignot helped explain why the rates of narcolepsy diagnosis went up so much after the H1N1 epidemic in Europe in 2009-2010. 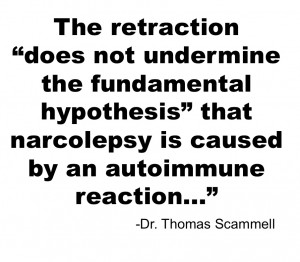 After publishing these findings, Dr. Mignot returned to his lab to try to develop a narcolepsy diagnostic test based on his findings (always working tirelessly on our behalf). Unfortunately, he wasn’t able to re-create the same results with the T cells. An immunologist from the National Institute for Health and Welfare (THL) in Helsinki, Outi Vaarala, spent a few weeks in Dr. Mignot’s lab this summer, also trying to re-create the results, but with no luck.

While the exact mechanism of the autoimmune reaction remains mysterious, the autoimmune theory and epidemiological association between narcolepsy and H1N1 flu vaccine in Europe remain strong. Researchers have made a lot of progress in better understanding narcolepsy in recent years, and I believe a full understanding of the pathology will reveal itself soon.

Like most things in life, there are challenges and set-backs on the path to great success.  I often call Dr. Mignot the “Wizard of Narcolepsy” – as he is an incredibly brave and bold researcher who continues to advance our scientific understanding of this incurable neurological illness. Dr. Mignot is also compassionate and treats each patient as an equal. I’m in awe of his hard work and determination and I’ll be cheering for him as he continues on to greatness.  We are truly lucky to have Dr. Mignot and so many other dedicated researchers on our team. Thank you! 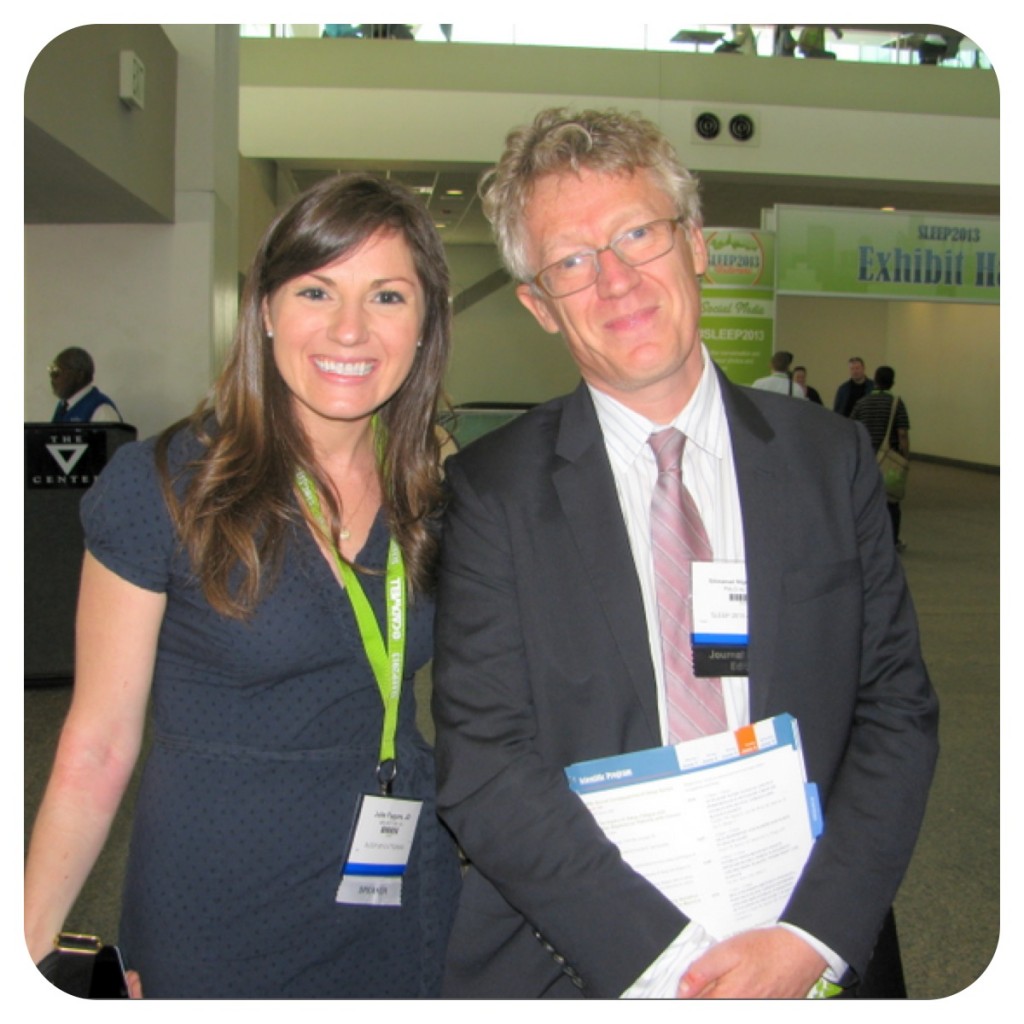