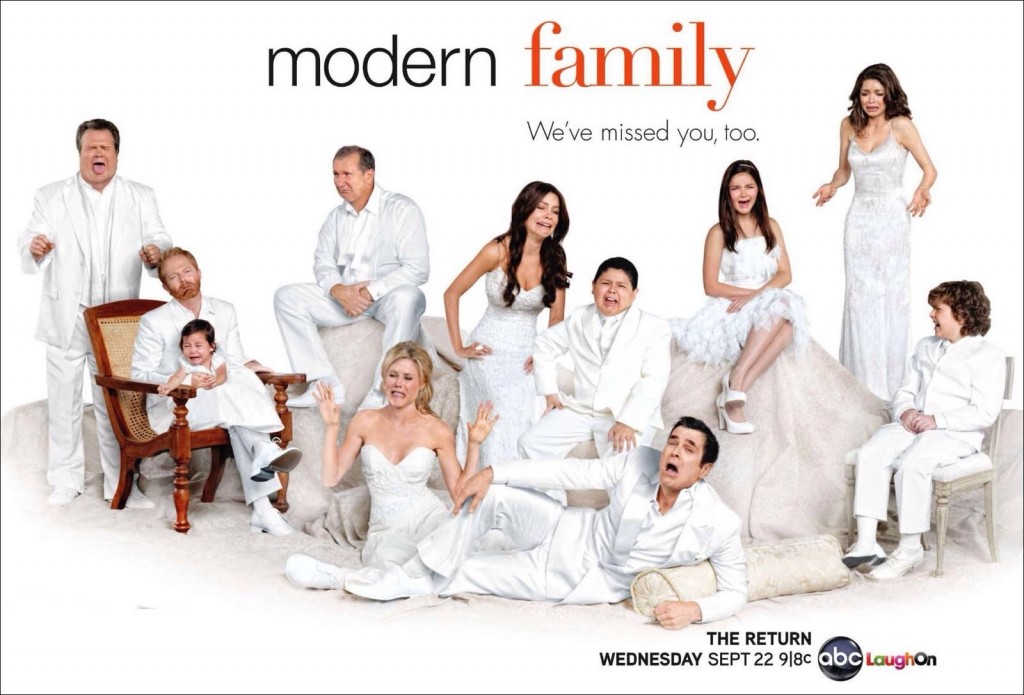 On Wednesday April 30, Modern Family’s episode was called Sleeper, in which the daughter has a biology project where she is given a disease to learn about. She walks in saying “Score! I get a disease that’s both rare and fun…narcolepsy!”  She also describes it as an “escape for the brain”.

Narcolepsy is a REAL and SERIOUS neurological condition affecting 1 in 2,000 people including 200,000 Americans and 3 million people worldwide. It’s a fascinating disorder of the dream sleep cycle, but it’s not a joke. Narcolepsy affects quality of life comparable to Parkinson’s disease and epilepsy. (Learn more)

ABC and Modern Family – On behalf of the 1 in 2,000 people living with narcolepsy worldwide including many young children who face ridicule due to misperceptions, please consider raising awareness of the real disorder of narcolepsy on your program.

Narcolepsy community – I understand if you are hurt. You are valid in your feelings. Let’s try to channel our frustration toward making a positive difference. Let’s try to use this extra bit of energy to call or email a local tv news program or take a photo for the NARCOLEPSY: NOT ALONE campaign. We will get there – we WILL prevail in changing perceptions.

How did this use of narcolepsy make you feel?