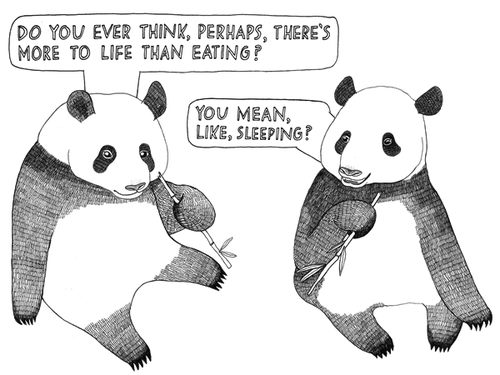 A mother of a 9-year-old girl with narcolepsy and cataplexy recently thanked me for my book and narcolepsy leadership, saying, “You give me hope that my little girl can grow up and have a good life. You prove that she can go to college and do great things… You prove she can even have a handsome good-looking boyfriend!”

I giggled and thanked her. Of course, I reported back to my boyfriend that his “good looks” were inspiring to young folks with narcolepsy. Too funny!

But in all seriousness, children and young adults are developing narcolepsy at an alarming rate, so dating with narcolepsy is an important issue to discuss, brought to my attention by a new UK blogger on the block – Crazy Narcolepsy. If you are a young person with narcolepsy, you might worry that your disorder will hinder your dating life. You may not want to talk about it with anyone – nevermind your crush. I understand.

If you’ve read my memoir, you know that my post-diagnosis love life has been rocky. I’ve had many bad first dates and a few long-term relationships. I’ve dated older guys, younger guys, a fellow lawyer with narcolepsy, a secret service agent, a professional chef, a commercial real-estate guru, and we’ll stop there.

But I’m here to tell you – it’s going to be okay. I believe narcolepsy helps to weed out the mis-matches quickly and lead us to the right person.

Disclosing narcolepsy on a date can be intimidating. Do you announce it right away? Wait untill it comes up in conversation? Hold off for the second or third date? Avoid the topic altogether?

I’ve tried all the the above and here’s what I’ve learned: presentation is everything. When I present my narcolepsy like “I have this terrible illness that I’m uncomfortable with” (either in my words or body-language), the recipient responds that yes, narcolepsy is terrible and uncomfortable to talk about.

Alternatively, when I present it like this, “I have narcolepsy, it’s a serious condition but I’m proud to have overcome so much adversity and now write a blog to help others…” Then the recipient generally agrees that it is something to be proud of.  I say “generally” because there are always outliers.

A few years ago, my heart fluttered when a suave commercial real estate guru boldly asked me out at an art gallery event. A week later, we sat down for a romantic dinner at an Italian restaurant in Georgetown.

We were only at the bread basket stage when the conversation led me to disclose my narcolepsy. We were discussing careers and I explained, “I work as an independent copywriter but I’m also a narcolepsy spokesperson and was actually in Marie Claire Magazine last month. I’m writing a memoir about my journey with narcolepsy – from the beginning symptoms to ultimately running the Boston Marathon.”

I stopped there – proudly knowing I’d presented my narcolepsy better than ever before. I felt like a car salesman on the verge of making a big sale.

My date stared blankly and asked, “Is there anything else wrong with you I should know about now?”

Speechless, I fidgeted with my napkin in my lap and finally responded, “Wrong with me? – I said I’m a spokesperson for narcolepsy, writing a book and recently ran the Boston Marathon.”

He went on to boast (at length) about not having read an entire book since high school. By the time our entrees arrived, I tuned out. Maybe I was quick to give him the boot, but living with narcolepsy, I must prioritize my time carefully. I knew I would’ve rather gone yoga or taken a nice long evening nap than go on a second date with him, so I trusted my gut and moved on. 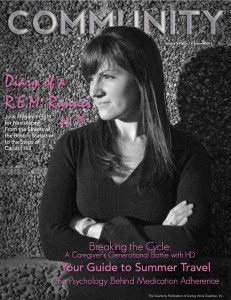 Over the next year and a half, I remained single. I fell in love with Zumba and worked diligently on my book and advocacy efforts. I’ve always hoped that if I just did my own thing, this would somehow attract me to the right person.

Ultimately, my narcolepsy brought me to my current boyfriend, Alex, a filmmaker and magazine editor who featured me as the cover story of his magazine last spring. We didn’t meet until months later, but when we did, it was straight out of a cheesy romantic comedy.

Alex has a natural respect for my narcolepsy, which I didn’t trust right away, because it seemed too good to be true. With time – he’s proven that he “gets it” and isn’t scared off. In fact, my adversity is part of what he admires the most about me.

He doesn’t take issue with my naps and often encourages me to take it easy. If anything, it’s my own self-guilt, stubbornness and fears that stir up drama occasionally, but we work through this. Alex even enthusiastically produces my professional narcolepsy awareness videos. 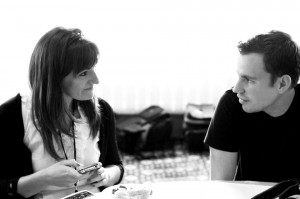 Major challenges will arise in everyone’s lives. For children and young adults with narcolepsy, these challenges come too soon. Peers may not be understanding right away. It’s not fair and it’s not easy, but it will get better. With time, you will meet people who see the very best in you and cheer you on. Great friends and partners are out there – I promise.